Hydralyte has been scientifically formulated to restore vital electrolytes if you are dehydrated. Some of the most common causes of dehydration are drinking too much alcohol, travelling overseas, and vomiting and diarrhoea.


Dehydration is about so much more than feeling like your mouth is made of sandpaper. Sure, a dry mouth is pretty annoying. Some of the signs of dehydration can be increased thirst, decreased urine output and feeling lethargic.To avoid dehydration, it helps to understand the role that water and electrolytes play in your body, how your body loses fluid and electrolytes, and what you can do to keep your body well-hydrated. If you do get dehydrated, then it helps to know how to treat it properly.


Aim to drink 8 to 10 glasses of water each day. Keeping a water bottle on hand is a great way to hit this quota.

Learn to recognise the signs and symptoms of dehydration. These include a sticky or dry mouth, increased thirst, fatigue, headache, decreased urine output and dark yellow urine.

Avoid mixing Hydralyte with sugary drinks as they can actually interfere with the rehydration process (plus, if you have diarrhoea, they can make the condition worse).

To minimise the effects of alcohol-induced dehydration, sip on a glass of Hydralyte before bed to replace water and electrolytes. 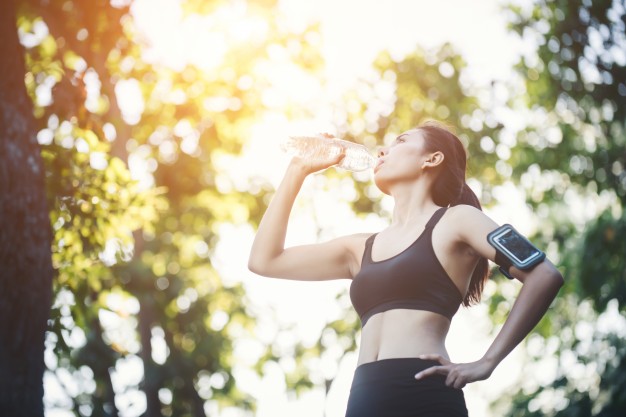 Vomiting and diarrhoea can be caused by highly contagious viral infections, and can spread through your family fast. It’s no fun for anyone. The biggest risk associated with vomiting and diarrhoea is dehydration from losing a large amount of fluid and electrolytes. Dehydration can be alleviated by sipping on small amounts of an electrolyte solution like Hydralyte while you recover and get back on your feet.


How to prevent the spread of viral infections


If one of your family members have been struck down with an infection that causes vomiting or diarrhoea. You should:

Wash your hands in soapy water after nappy changes and going to the toilet, and before food preparation or eating

Avoid vacuuming, as this can spread viral particles

If your child is vomiting or has diarrhoea, keep them home from childcare or school for a minimum of 48 hours, and avoid swimming pools for 14 days after the symptoms stop. 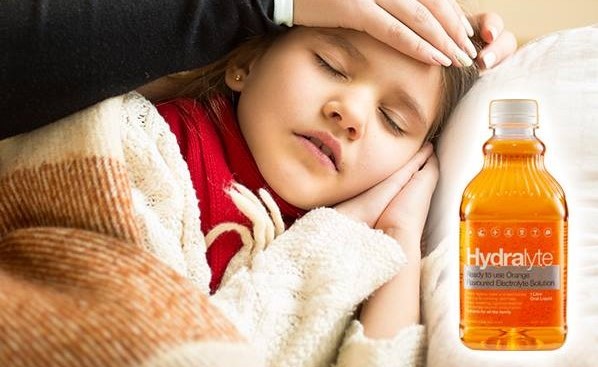 There are a number of causes of dehydration when travelling. Including travellers diarrhoea, dehydration due to long-haul plane flights, travelling often involves hotter weather, more active days and a little more alcohol – all common triggers for becoming dehydrated. If you’re about to travel somewhere new, then make sure you’re aware of the dehydration risks, and pack plenty of oral rehydration solutions like Hydralyte.


Be Prepared when travelling with Hydralyte

When you’re stuck inside a pressurised aeroplane cabin for a long time, you can easily get dehydrated. Humidity inside planes is as low as between 12-21% versus a comfortable humidity of 60-70%, and cause you to become dehydrated if enough fluids (non-alcoholic) are not consumed. Sip on a Hydralyte, drink plenty of water and avoid dehydrating beverages like alcohol, tea and coffee. Moisturise your skin and use eye drops if you need to.

Did you know that keeping well hydrated during the flight can also help to minimise the effects of jetlag? While staying well hydrated isn’t a cure for jetlag, it can certainly help you feel better when you land.

The number one health complaint from travellers to less developed countries is travellers’ diarrhoea. Bali Belly, Delhi Belly, Rangoon Runs … call it what you like, travellers’ diarrhoea is nasty, with the loose bowel motions often accompanied by nausea, vomiting, stomach pain and fever.
The World Health Organisation identifies dehydration as the most severe threat caused by travellers’ diarrhoea. Thus, the most important thing to do if you are struck down is to rehydrate to replace lost fluids and electrolytes. Hydralyte is ideal for this purpose, and as such it is recommended that all travellers to less developed countries carry an oral rehydration solution like Hydralyte.


Other risks of dehydration when travelling

As well as long-haul flights and travellers’ diarrhoea, travelling throws up a range of other ways that you can become dehydrated. For example, you might be heading to a very hot destination and you sweat a lot more than usual. Or you may be heading off on a strenuous hike.

If you’ve got a holiday coming up, then pack smart. Include Hydralyte in your first aid kit as a mandatory – and then pack enough in your suitcase to cover your entire family, just in case.


Come in store and speak to one of our Pharmacists today to discuss the benefits of Hydralyte, and which product is best for you. 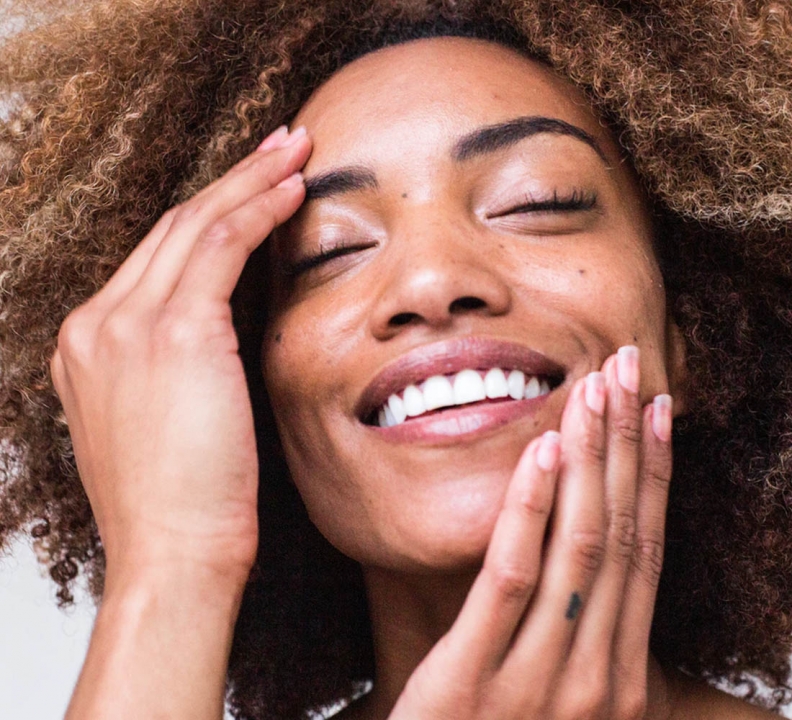 Products to make you feel beautiful from the inside out! 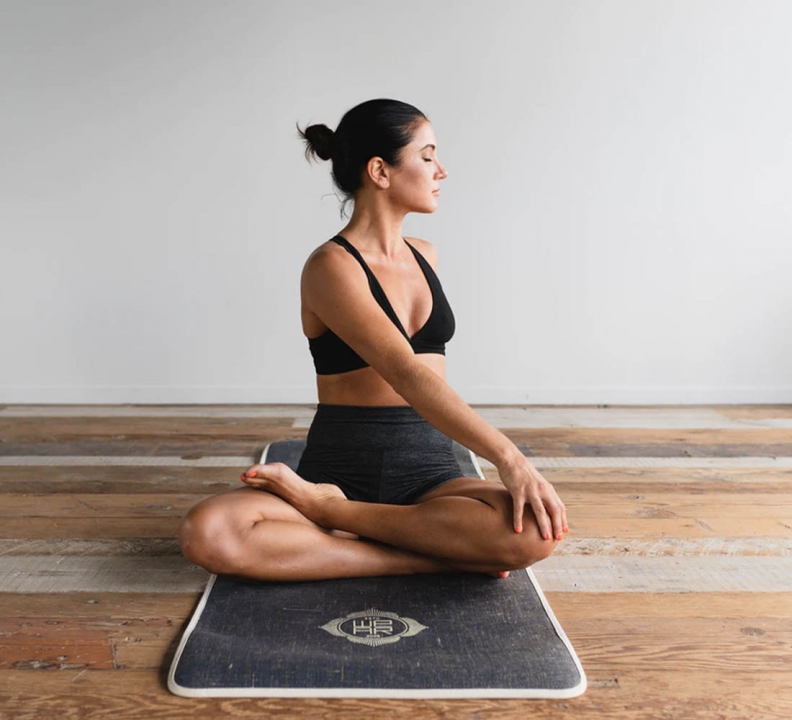 Read more
Do NOT follow this link or you will be banned from the site!